An experienced team: For 16 years now, we have been supporting and advising investors in the search for suitable partners for financing and investing in maritime investment products. 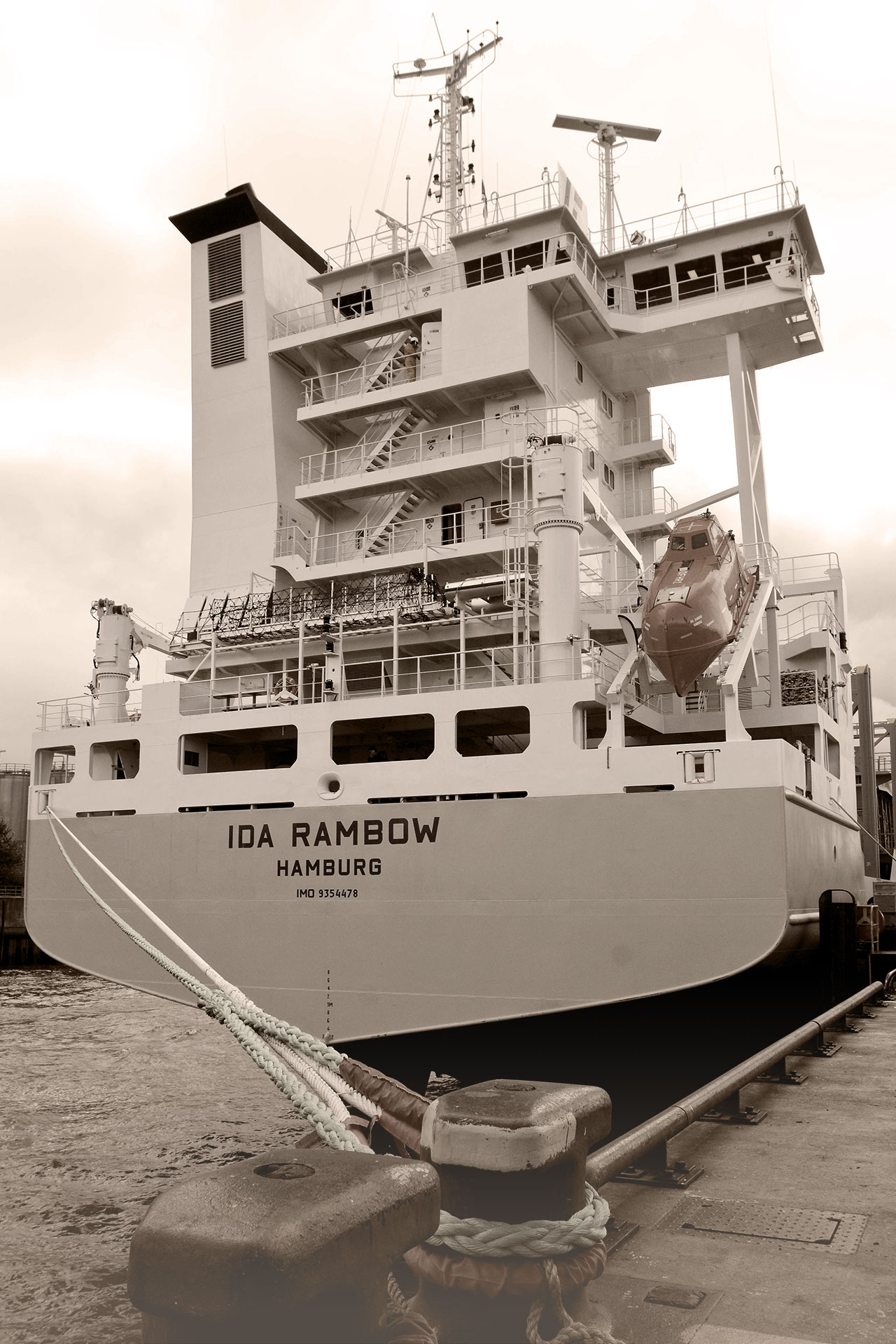 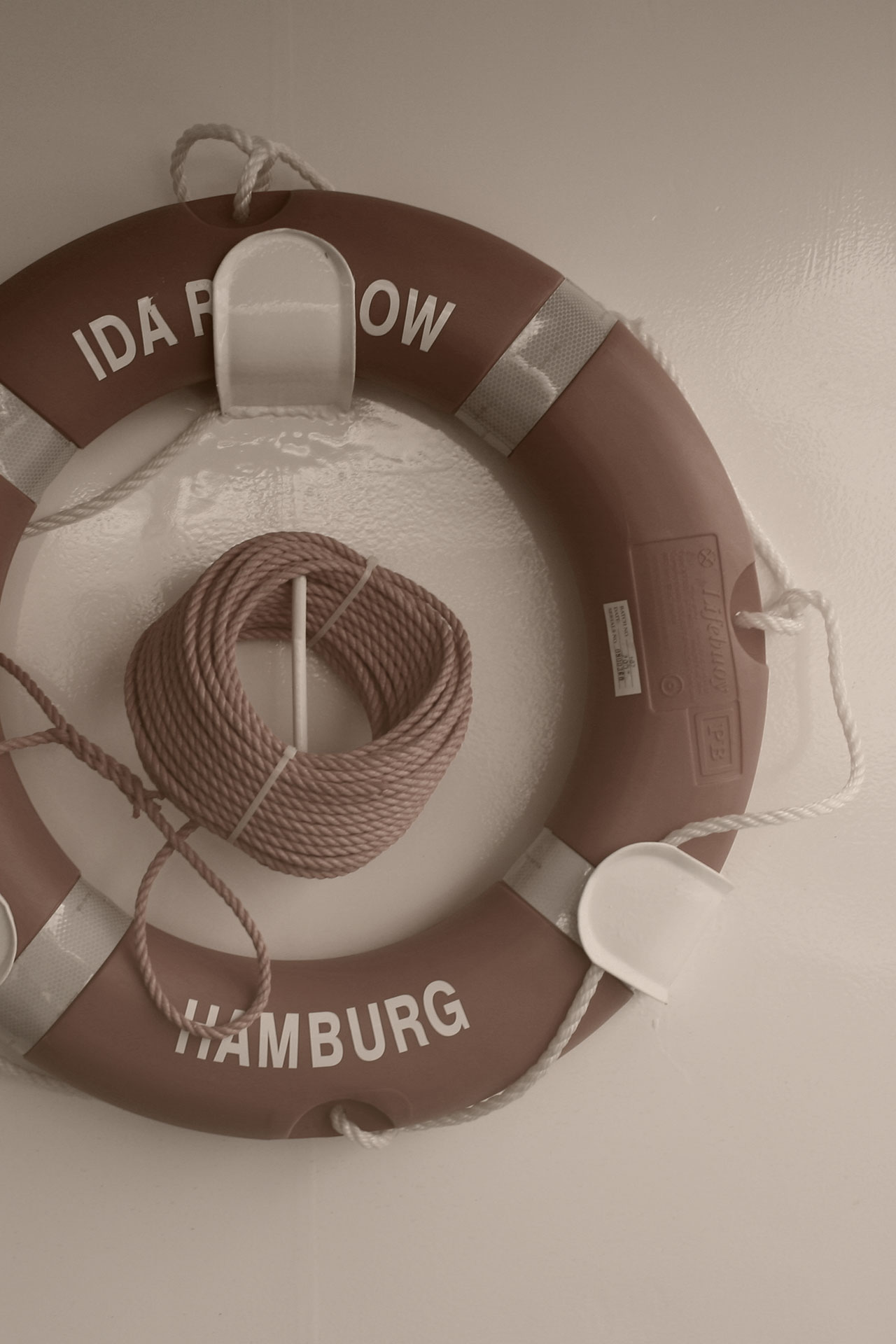 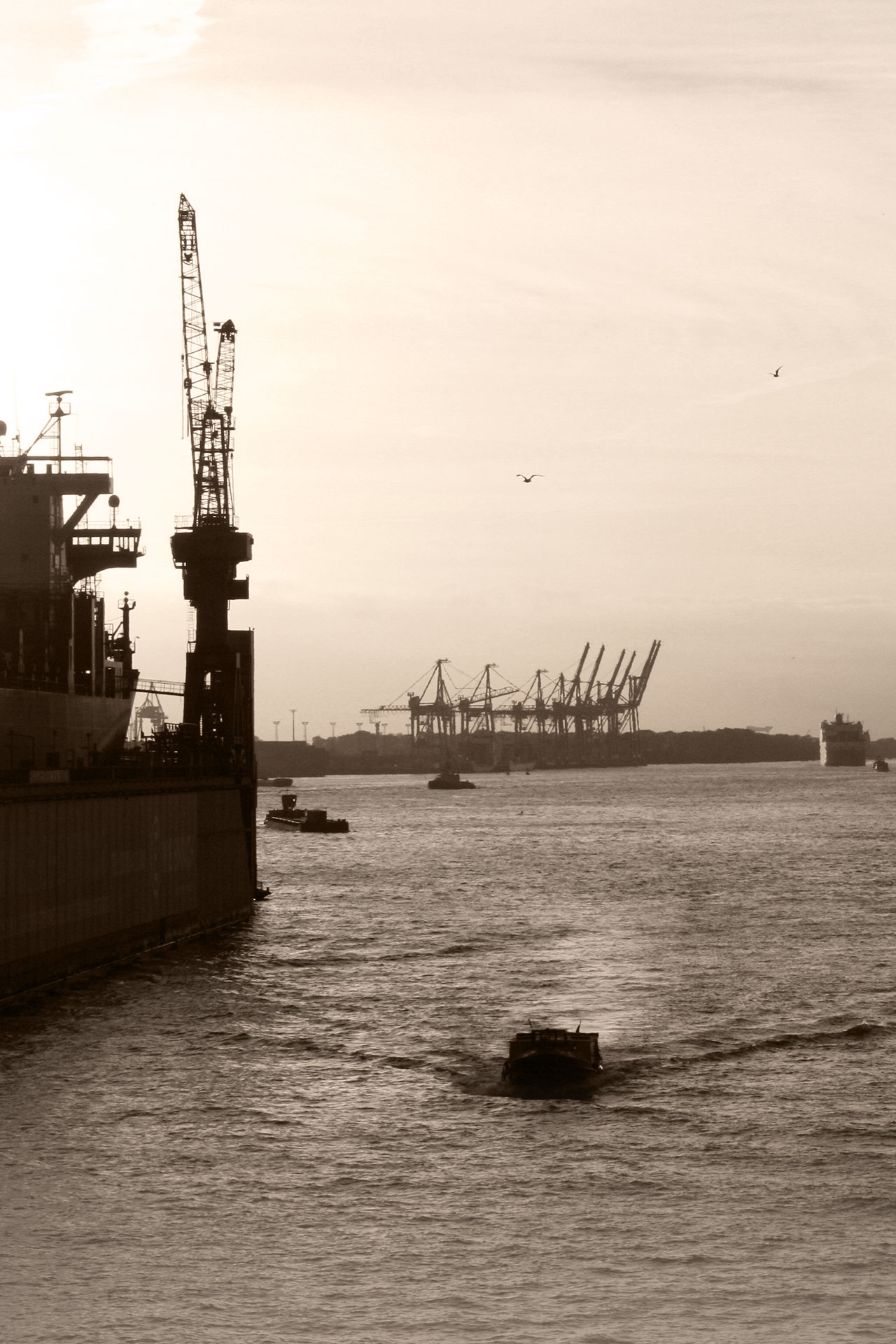 After completing his studies in business administration in Mannheim, he worked in the tax and legal department of KPMG in Mannheim from 1993 to 1997 before joining HCI in Hamburg as head of the tax department in July 1997. There he was entrusted with the conception of closed-end funds. In 2001, Stefan Trumpp was appointed Managing Director of HCI, and in early 2004 he started his own business. 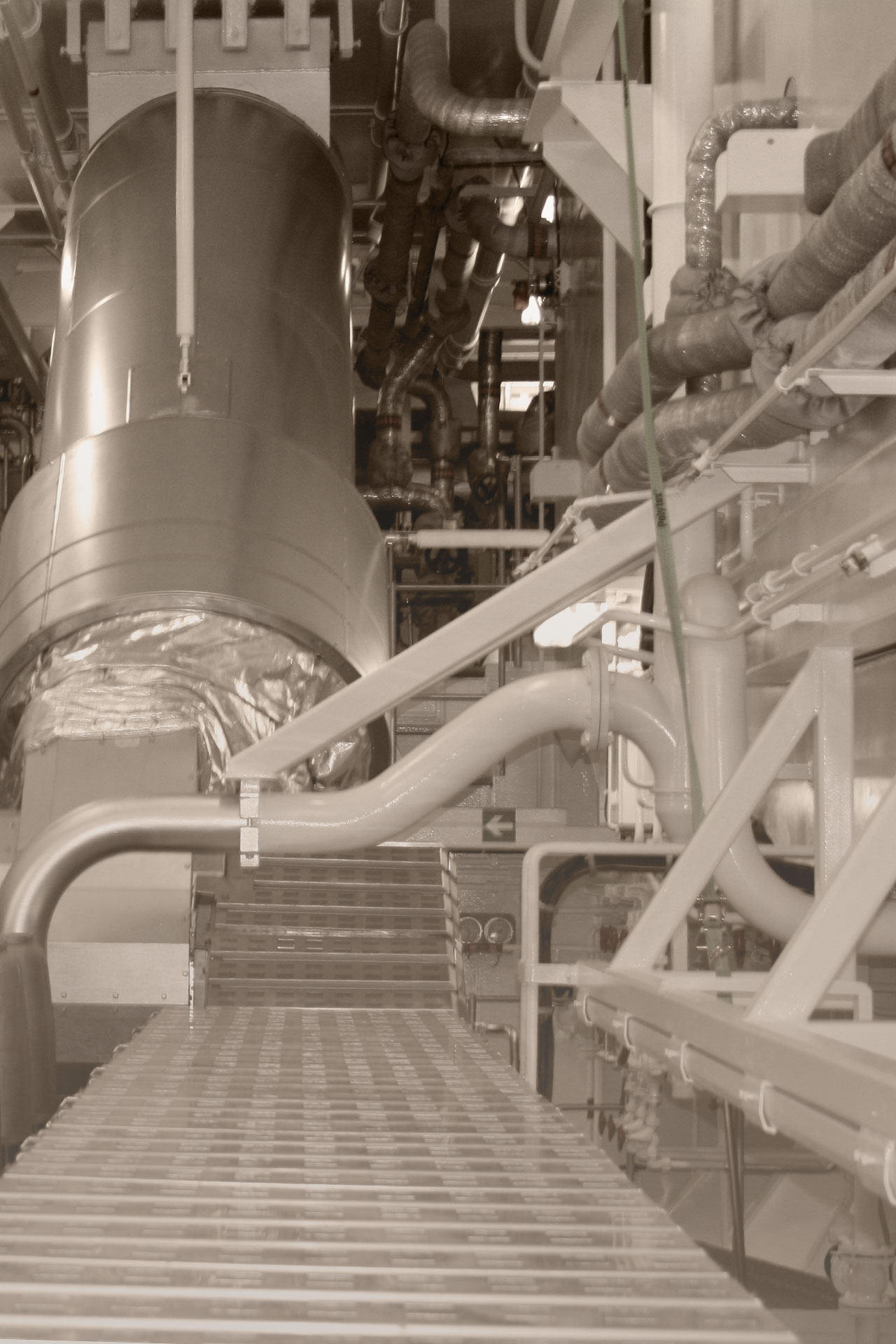 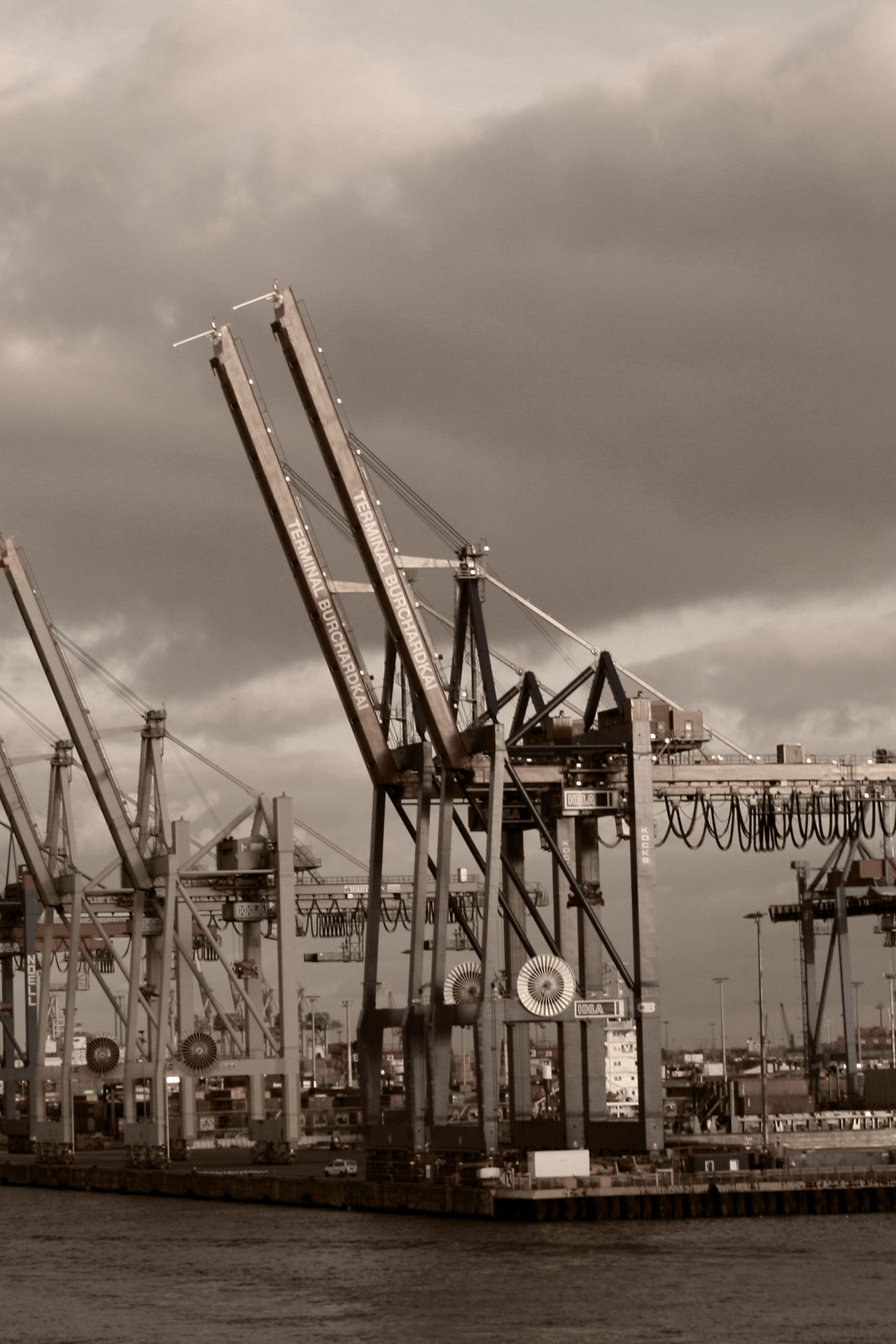 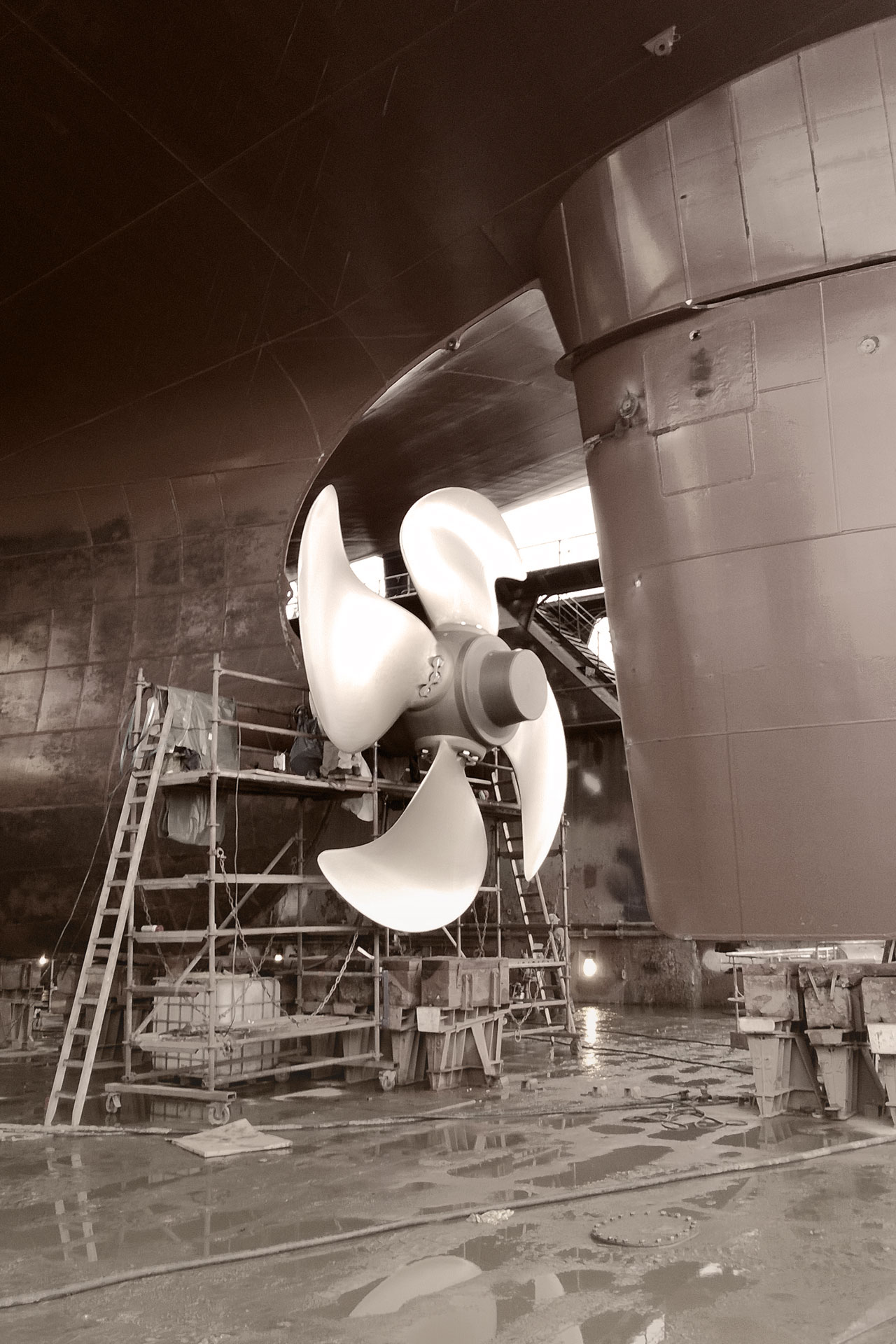 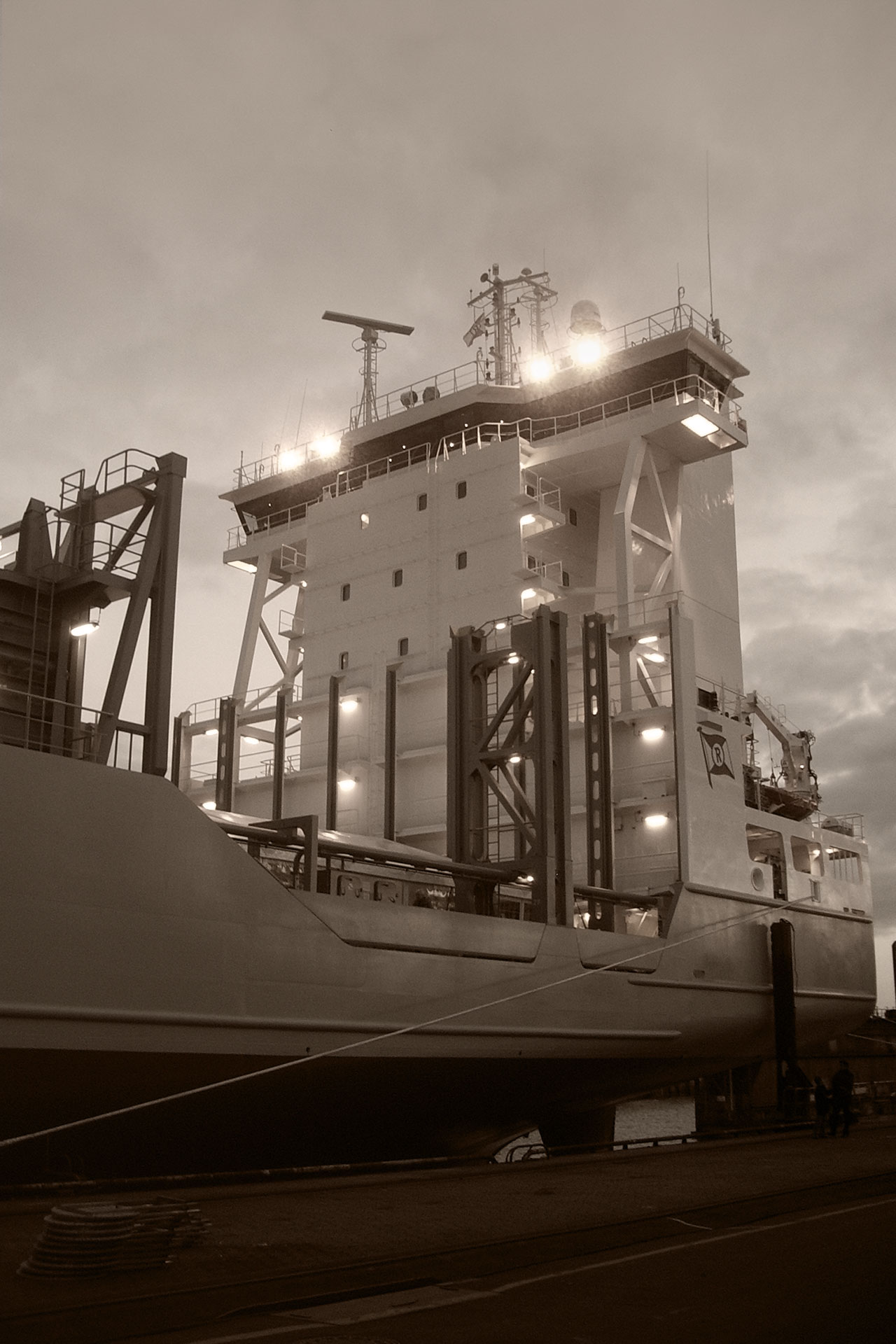 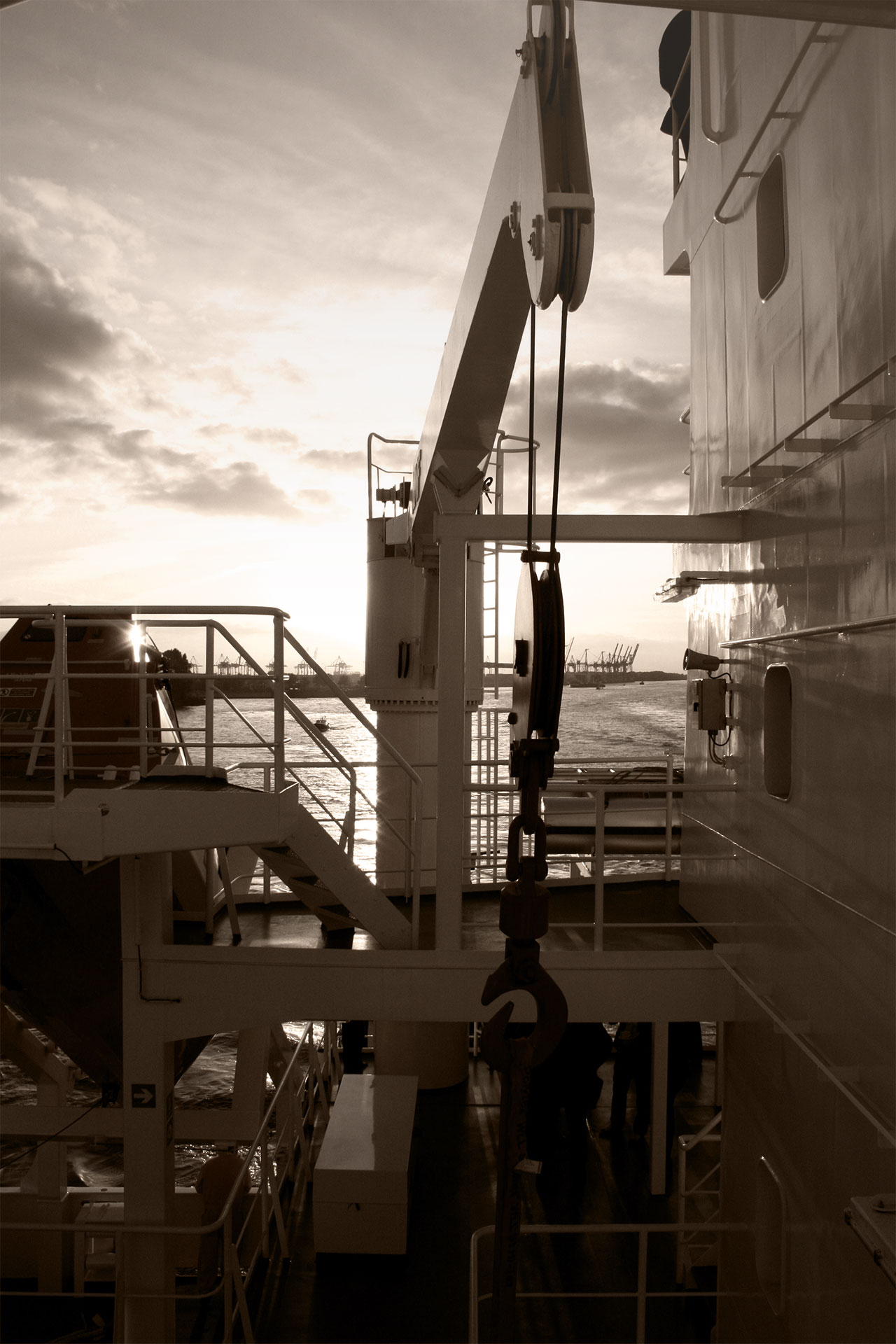 Steffen Heidle has been responsible for costing and various controlling tasks at TC Beteiligung GmbH since 2005. He was granted single power of attorney in 2007. After training as a banker and studying business administration at the University of Tübingen, he initially worked in the accounting and credit department of DZ Bank, Stuttgart. He then changed to the controlling department of DaimlerChrysler Services Structured Finance GmbH, Stuttgart. In 2015, he successfully passed the expert examination for insurance specialists IHK.

The many years of experience and the interdisciplinary know-how of our team enable us to combine financial expertise and in-depth understanding in the interest of our clients.

Please contact us –
we are looking forward to your message.